A visit to the Archaeological sites in Kefalonia 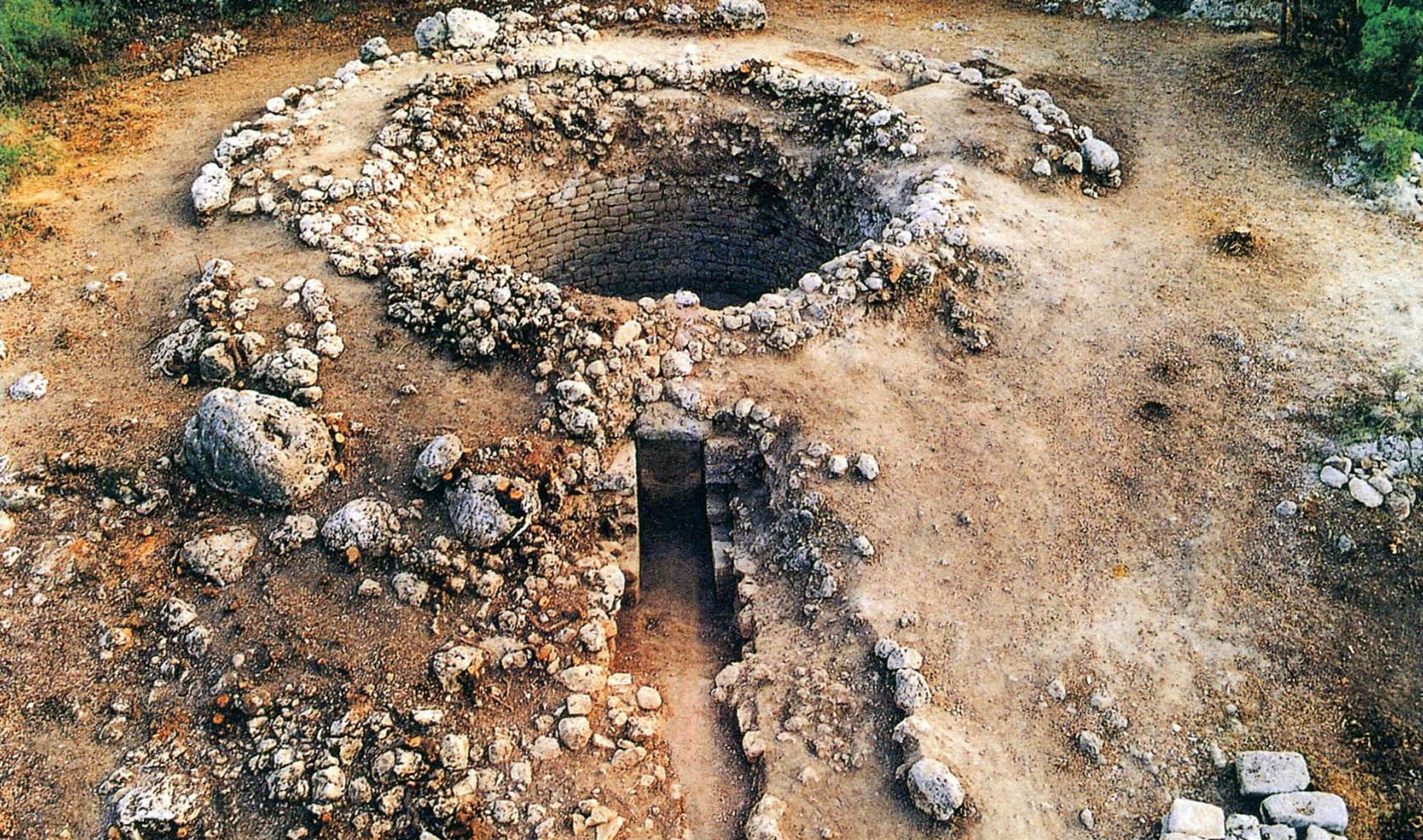 With its unique natural beauties, historical monuments and the hospitality of its inhabitants, Kefalonia is an island that can impress any visitor. From fortresses and ancient monuments to natural caves and valleys that stretch across the island, it has unique attractions for all interests. Let’s visit the most important archeological sites in Kefalonia.

The Cyclopean Walls of ancient Krani
The Cyclopean Walls of ancient Krani are located near the village of Razata, about 3 km east of Argostoli and date from the 7th – 6th BC. century. They are considered to be one of the most visited archeological sites in Kefalonia, because they are made of magnificent rocks and are believed to have been built by one-eyed giants, who according to Greek mythology are called Cyclops.

< strong> The Acropolis of Sami
The ruins of the ancient citadel of Sami can be found on Mount Lapitha, above the port of Sami. You can get there by a series of scenic trails, which also connect some neighboring Roman ruins. The citadel occupies the hills “Paleokastro” and “Agioi Fanentes”, while evidence of all types of defensive architecture and stone masonry can be found due to the extensive fortification of the ancient city, dating from the classical and Hellenistic era (5th-2nd century. X.).

This ancient cemetery was discovered in 1908 by P. Kavvadias, an archaeologist from Kefalonia . It is considered to be the largest Mycenaean cemetery on the island to date and is located about 9 km from Argostoli. The excavations brought to light 17 vaulted tombs, which were found untouched and filled with vessels of beautiful colors, gold plates and glass fittings. The tombs are underground and carved into the natural rocky substrate.

This archeological site was discovered in 1993 by the sea . The Roman cemetery dates from the 2nd (BC) to the 4th century (AD) and came to light by chance. Excavations revealed parts of a large cemetery, which contained two rectangular sections, as well as a total of 27 tombs. The tombs show great variety in their architectural form and were found treasures inside, such as ceramics and glass vessels, jewelry, metal objects and coins.

In 1956, the ruins of a Roman mansion were discovered during excavations. The Roman villa is located on the very south side of the island and on the outskirts of Skala and is worth exploring if you are in the area. It was built during the 2nd century AD. and is considered to be a kind of rural mansion. Six spaces have been preserved, four of which have mosaic floors, while the sixth which is an open courtyard. One of the most striking mosaics can be found on the second floor and represents an allegorical image of Envy, presenting itself as a young woman suffering when she sees other people’s happiness. The villa seems to have been destroyed by fire in the 4th AD. century.

A find of Mycenaean civilization was discovered in Tzannata near the village of Poros. It is the largest known cell-shaped or vaulted tomb in the Ionian Islands and is unique in its kind. The tomb is considered to be a royal tomb and gold jewelry, royal seals and precious stones accompanied the tomb and can be seen at the Archaeological Museum of Argostoli. There were claims that this was the burial place of Odysseus. The tomb was built on top of another smaller tomb, which had collapsed for unknown reasons.