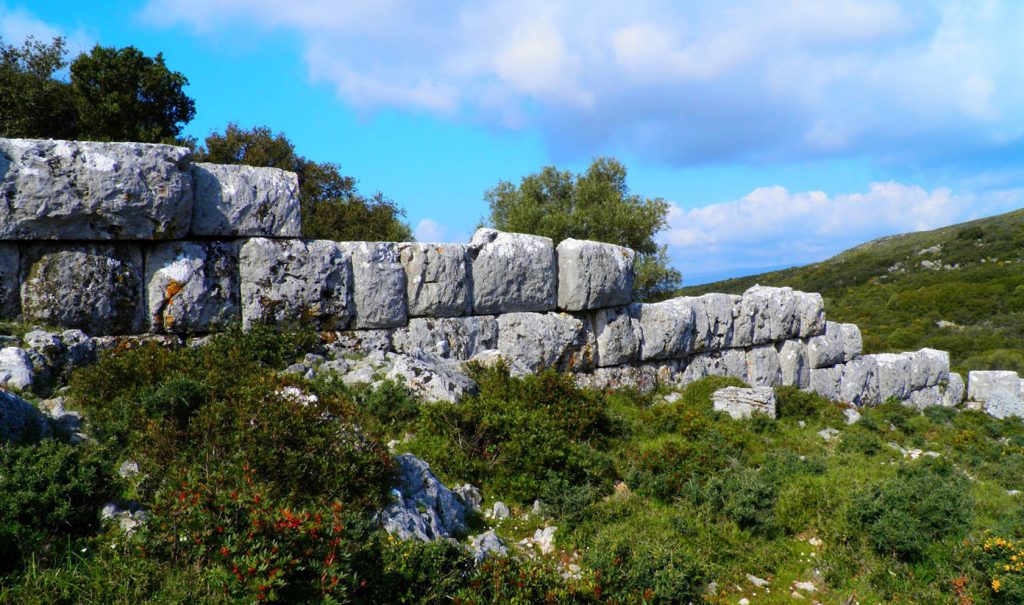 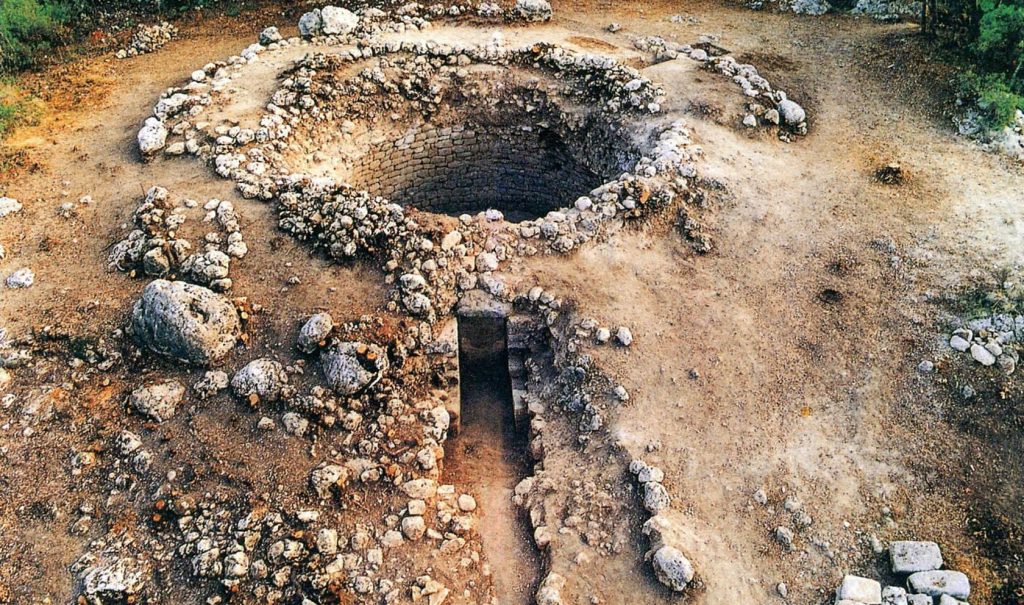 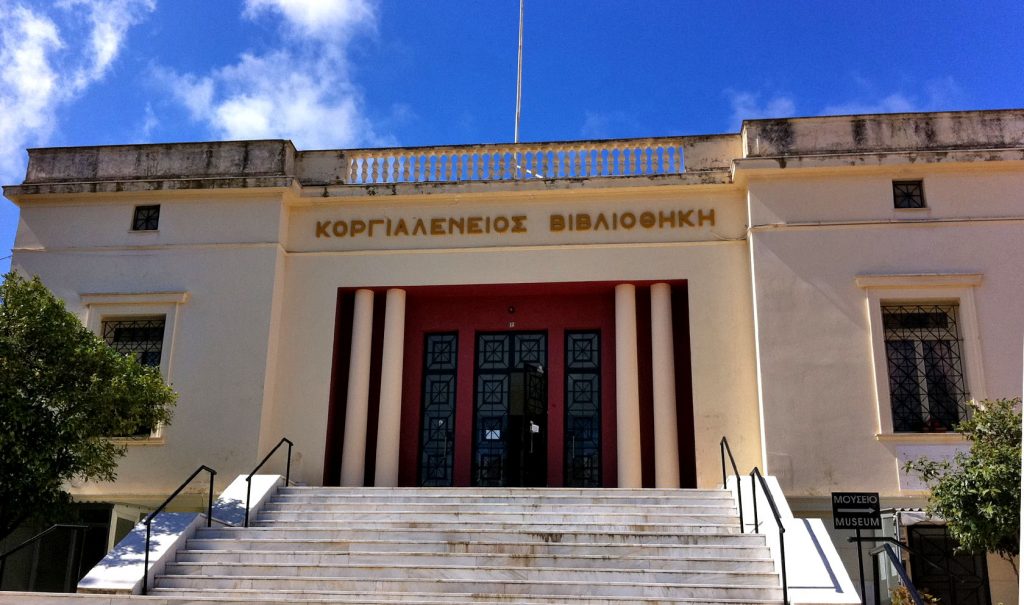 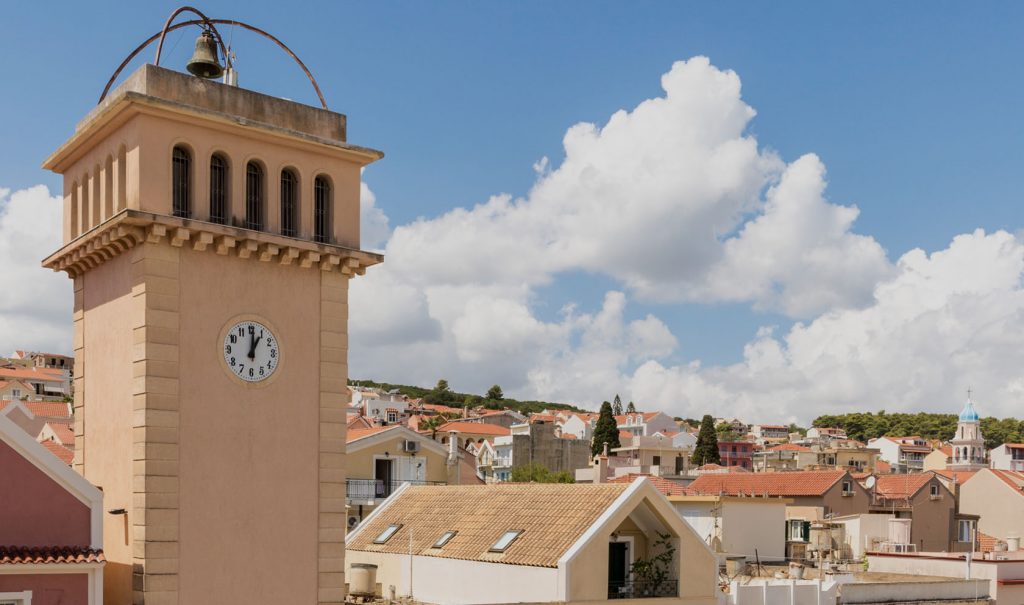 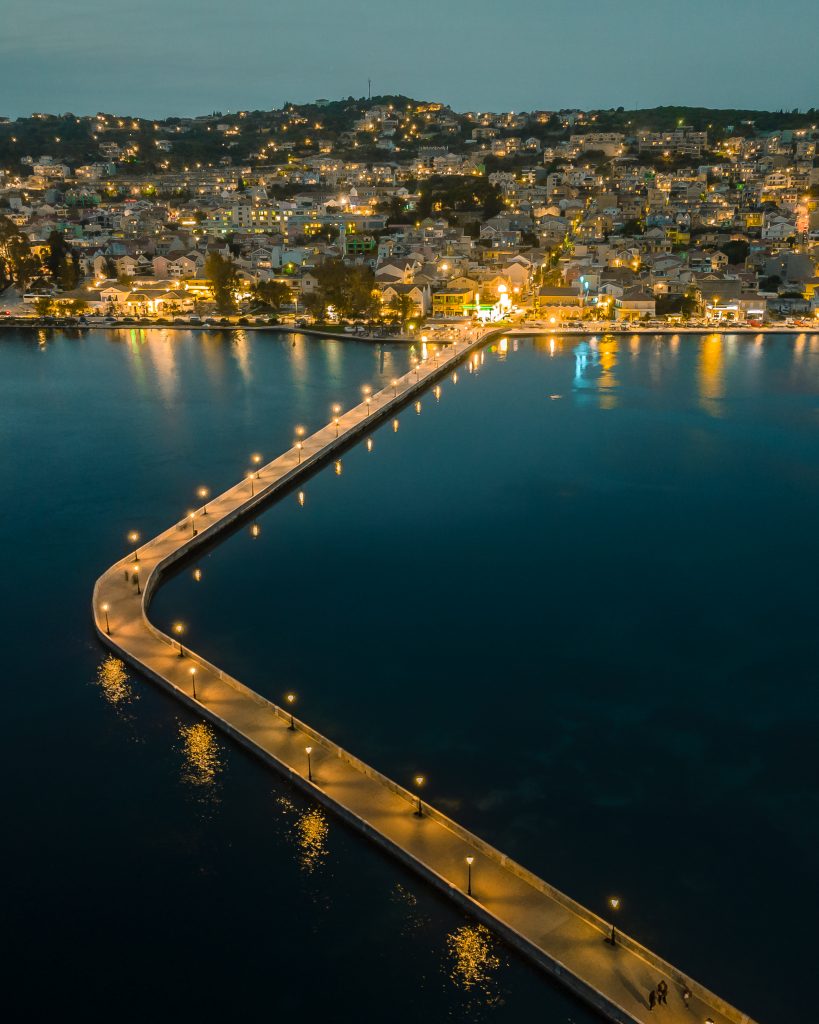 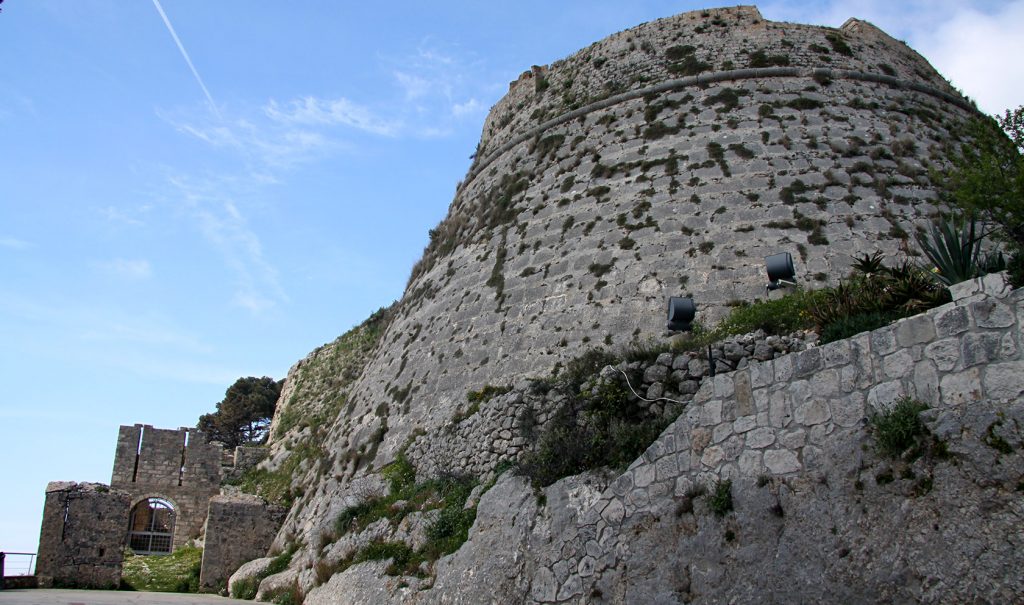 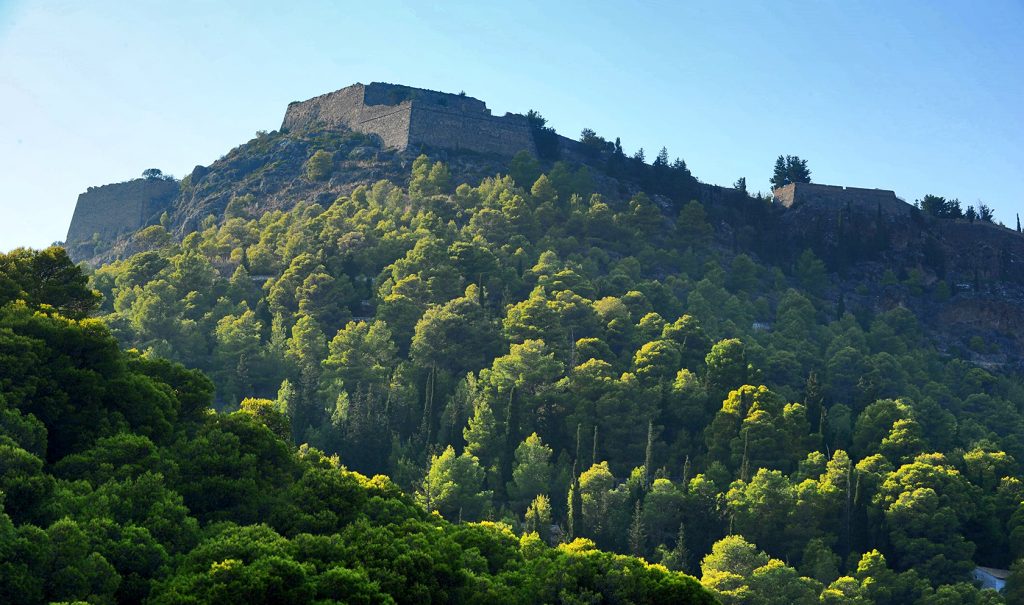 The Roman Cemetery of Fiskardo 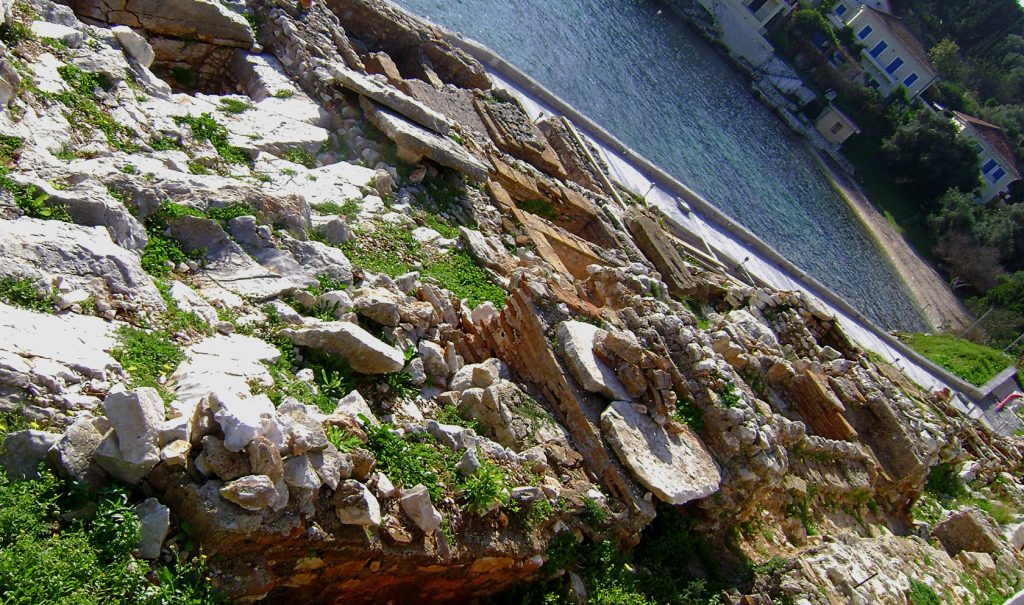 The Roman cemetery of Fiscardo was discovered by coincidence and dates from the 2nd (BC) to the 4th century (AD). Excavations discovered a vast graveyard with two rectangular portions and […] 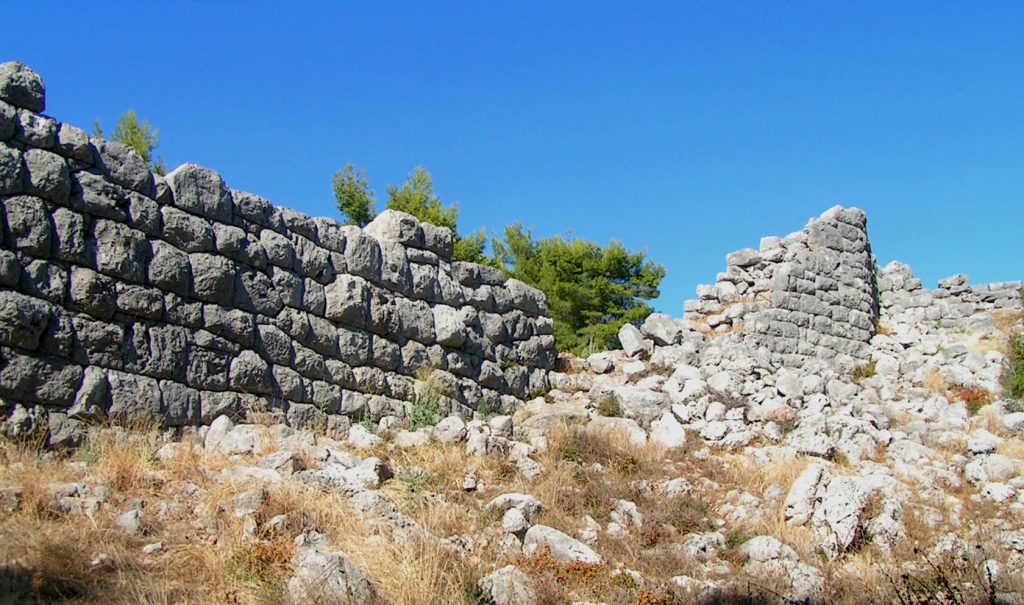 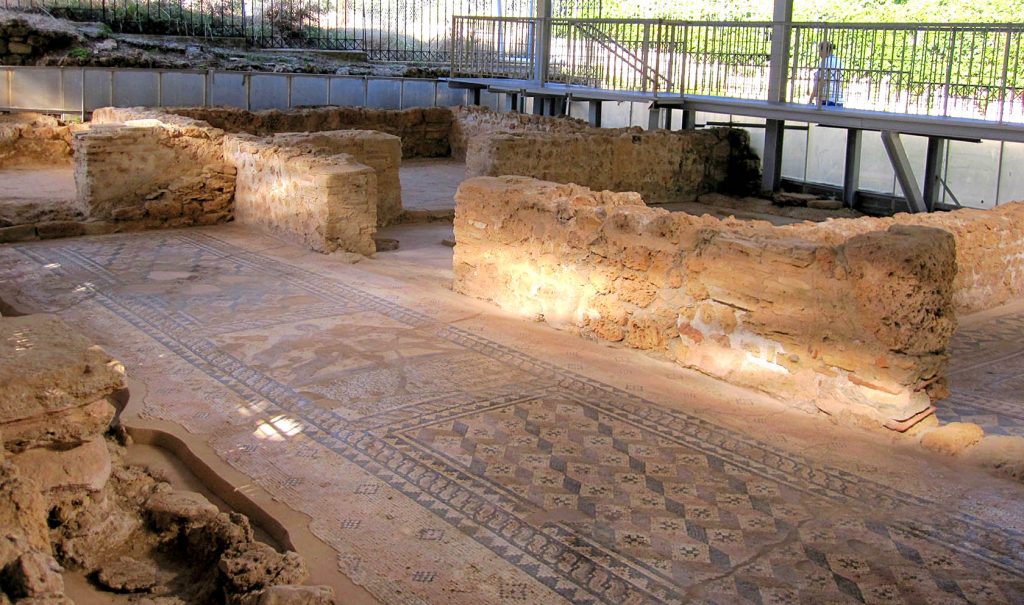