Mandola is the queen of delicacies in Kefalonia and other neighboring islands. During the old days, Kefalonia was full of almonds and women used to bake them and sprinkle sugar on top as a delicious treat for their visitors. Nowadays, they come in different flavors such as honey, butter, lemon. The name comes from the Italian word for “almond”, “Mandorla”.

Also a sweet that took its name from the italian word “Mandorla” is the Mantolato. It is a nougat cooked with egg whites, almonds, sugar and honey. During the Venetian period, Mantolato was mostly enjoyed by the region’s wealthy aristocrats.

Barboule is one of the oldest and most traditional delicacies of the island. It is a crispy treat prepared with honey roasted almonds chopped into little sticks.

Pastokydono (Komfeto) is a very tasty and healthy dessert. Its main ingredient is quince, an autumn fruit that thrives in the area of ​​Paliki, which is turned into jam with its harvest in November.

The first reports about the cheese from Kefalonia appear during the Homeric years, while there are also reports in Herodotus. There are also several historical and folklore references to the famous cheesemakers of Kefalonia who created large dairy units and were connoisseurs in their field of expertise.

These cheesemakers, who mainly came from the Northern part of Kefalonia (Pylaros), spent extended periods of time travelling to neighboring regions such as Italy, Romania and the Black Sea, working in large dairy units, producing the famous Kefalonian feta.

Sheep’s and goat’s milk is used to make the Kefalonian feta. When visiting Kefalonia, you’ll most definitely witness goats roaming free on steep slopes but also near the sea rocks. Both their meat and milk are considered extremely special products due to the saltiness of the sea, giving a distinct flavor to the cheese.

Nowadays, “teleme” is largely produced by dairy units which is cheese matured in brine. The main distinction of Kefalonian feta is that the cheese is still left to mature in barrels.

Today in Kefalonia there are 14 cheese dairy units, all small and medium-sized, family owned businesses that keep the tradition alive.

These units may not be large, but they are modern because the cheesemakers, utilizing European funds, have obtained quality certificates allowing them to export their products outside Greece.

Kefalonia feta may not be PDO, but it is an excellent and sought-after kind of cheese product and you shouldn’t leave Kefalonia without trying it.

The Kefalonian “Cycle” of Honey

There are three honey bee species, the Asian, the African and the European. The Kefalonian bee – which belongs to the Carniolic of the European subspecies – no longer exists in Kefalonia, unfortunately! The cause of its disappearance perhaps lies in the introduction of bees that beekeepers have occasionally attempted.

The honey production cycle in Kefalonia includes two difficult time periods. The first extends from late May up until the “start” of thyme – and wild herbs, lavender, oregano in June. This period of fifteen days is, in fact, particularly difficult when the (extraordinary) honeydew of the Ainos fir is missing – which, unfortunately, occurs frequently once every five years. Thyme and several other herbs bloom in Kefalonia until early August, which is extremely important for beekeepers. If the beekeepers want to “harvest” without losing their beehives and without resorting to sugar, they ought to move the hives frequently. Autumn and winter, however, (until mid-January) are not difficult seasons for beekeepers – as long as they leave enough autumn honey in the hives for the bees to feed. From the middle of January, the blooming of almond and sapwood trees begins. By the end of March, however, the honey in the hive is reducing instead of increasing due to the high demands for raising the offspring. Finally, from early April until mid May, everything is in bloom and bees get to work.

Kefalonian honey production is stable over time and reaches approximately 70 tons per year. The price of honey, today, is not less than 15 euros per kilo. Each “Kefalonian hive” produces 6-10 kilos of honey per year. A wide variety of plants thrive in Kefalonia, but not in very large quantities. This variety, of course, enables producers not to resort to sugar and thus, not weaken their beehives. Pollen and royal jelly is also produced.

The famous Kefalonian thyme honey is produced in June and July.

As a proverb of Livatho says, “first foundations of the house are bread, wine and oil.” As you can tell, wine is of great importance for Kefalonians. Besides, written references, even from the 13th century, mention the special wine that the island of Kefalos produces.

Both the climate and the composition of the soil give Kefalonian wines a completely unique taste. Robola, white wine with a pale yellow hue, but also Mavrodafni and Moschatos Lefkos of Kefalonia are the most famous wine varieties of the island.

All you have to do is choose the one that best pairs your choice amongst the delicious dishes of the island.

And do not forget that a visit to Kefalonia could never be complete, if you do not drink Kefalonian wine at its source! 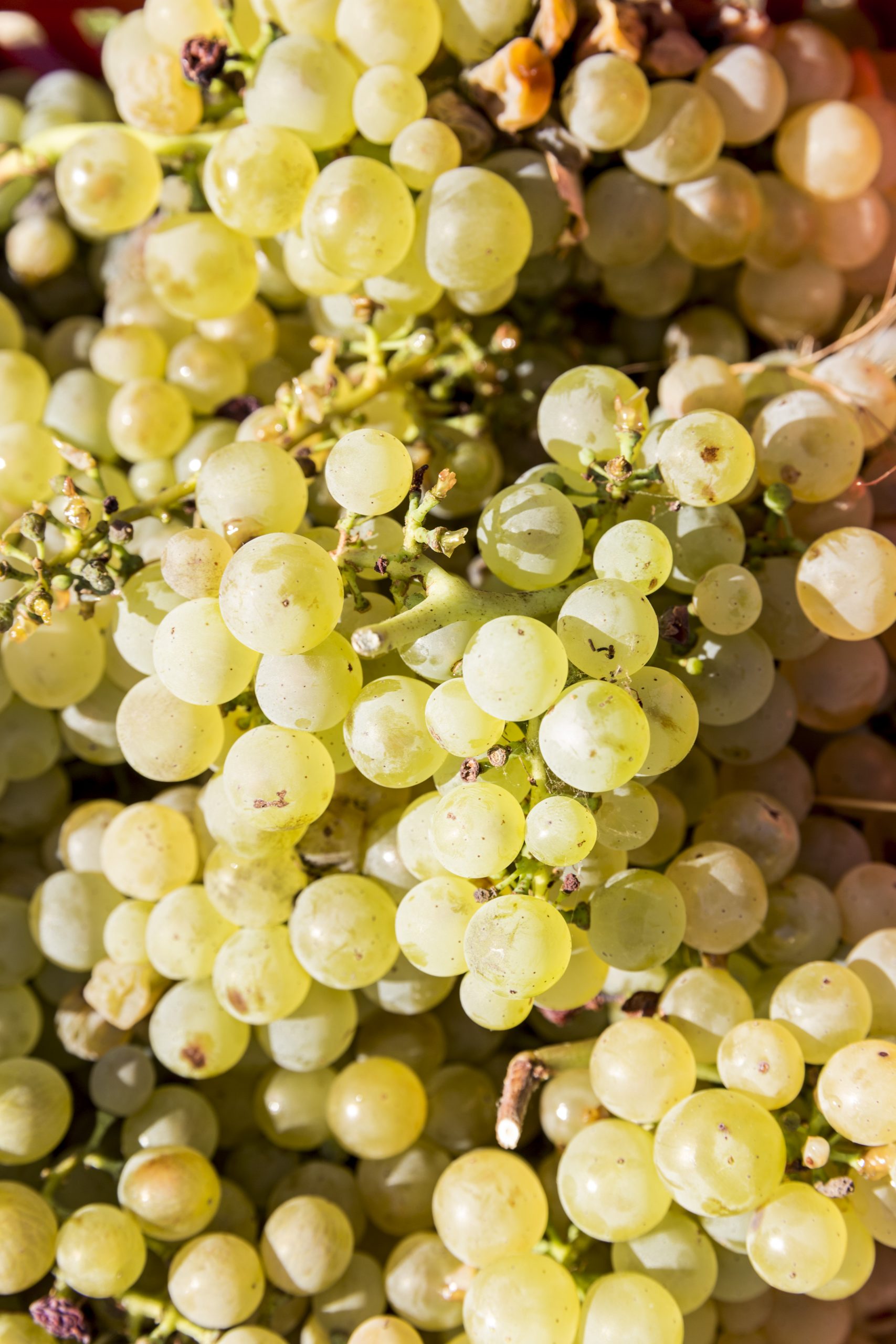 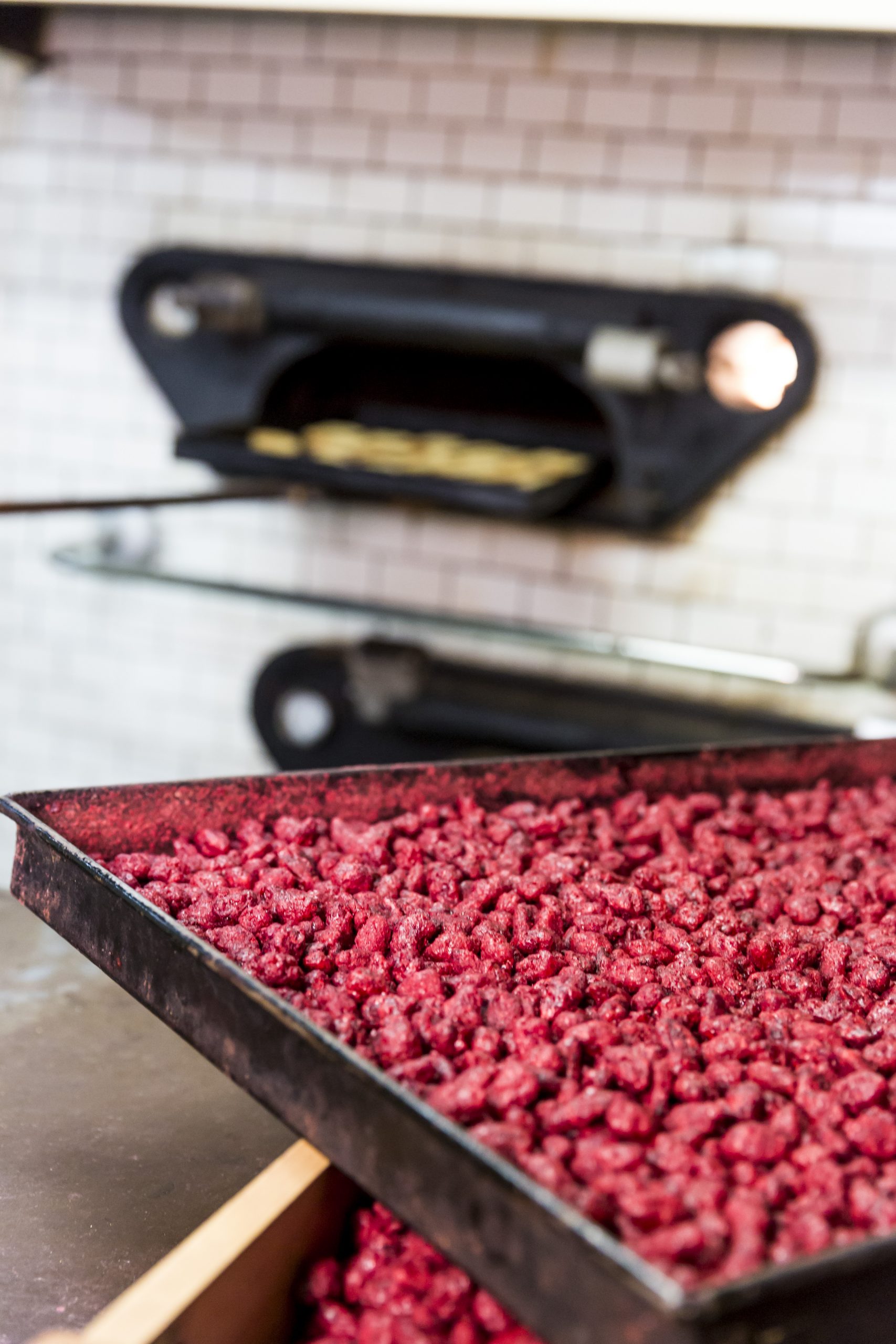