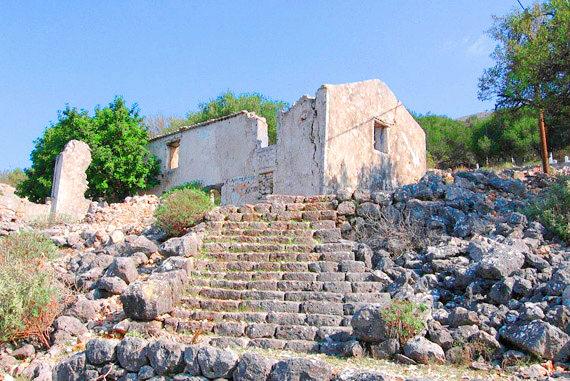 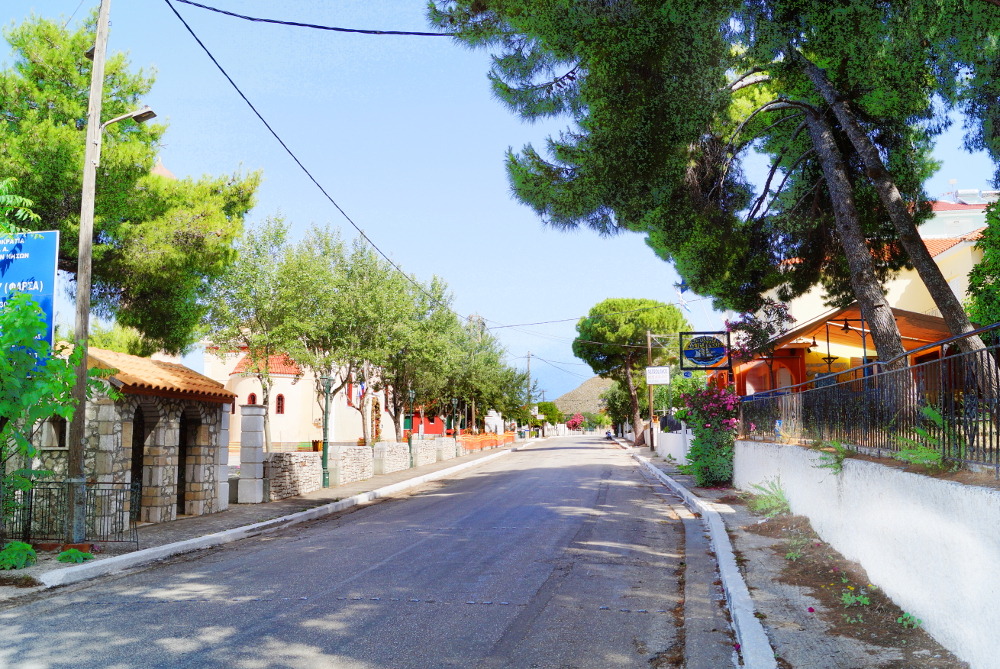 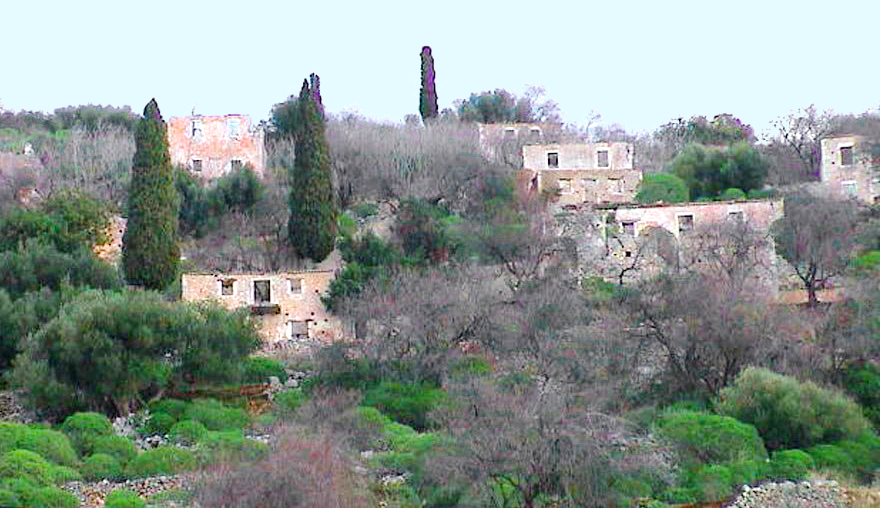 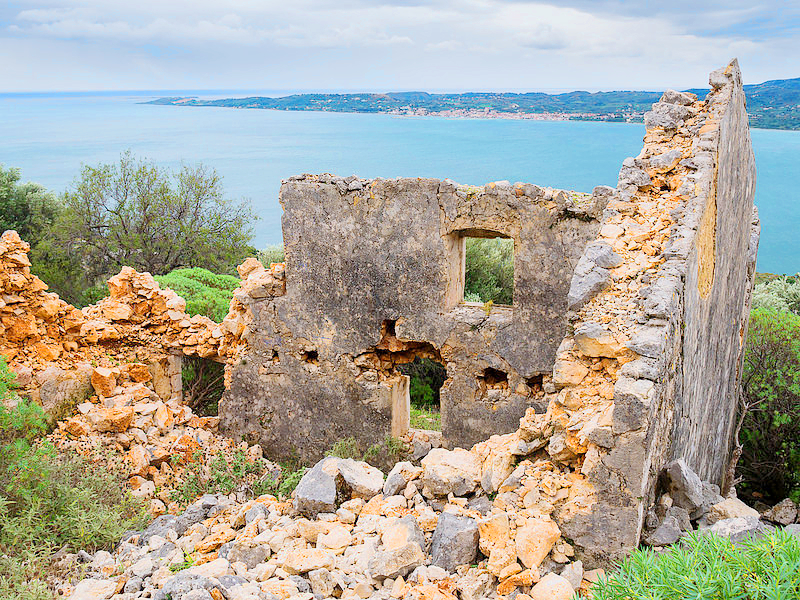 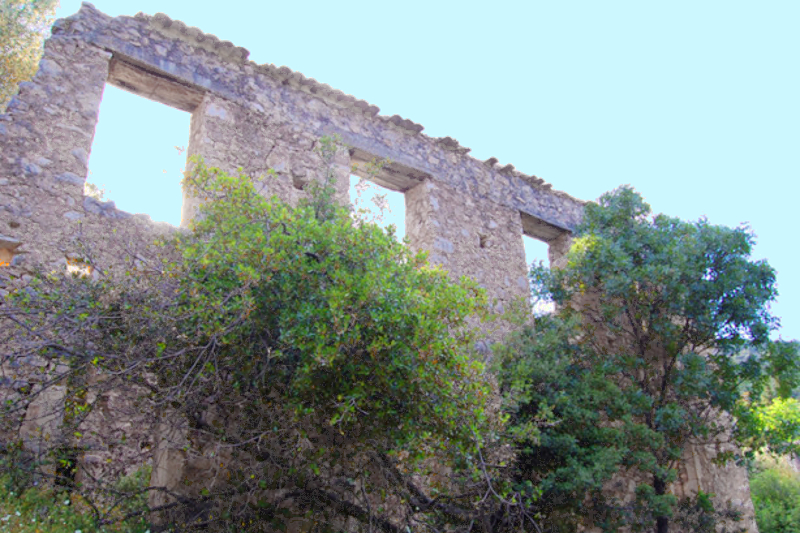 Farsa is located on the east side of the gulf of Argostoli and opposite the city. The village extends next to the main road that leads to the Lixouri peninsula and northern Kefalonia. Inside the village is the main square with the church of Agios Christoforos, which celebrates on May 9 where a big festival takes place that day.

The view from the village is to the bay of Argostoli and the city ​​where mainly at night and with the city lights shimmering is offered for those who want to enjoy a romantic spectacle.

Like other villages in Kefalonia, Farsa was built after the earthquake of 1953. The old Farsa are visible higher on the hillside and the place there is considered an open-air history museum, because there are better preserved pre-earthquake houses than other villages. If you enjoy hiking, it is worthwhile to go to the old village and wander around.

If you stay in one of the accommodations there, you are in a strategic position on the island for excursions. A short distance from the village you can find the two beaches of Sotira and Koumaria. A little further is the beautiful bay of Agia Kyriaki, located 20 minutes by car to the road to Lixouri. The beach offers an imposing view of the area. You can enjoy a meal in one of the fish taverns on the beach and rent a boat or boat to go to one of the secluded beaches of the bay, such as Glaroi beach.

The “old village” of Farsa with its pre-earthquake ruins and stunning views is in itself a museum of open history, one of the best preserved old villages of the island with a long tradition at sea and piracy tales. It is said that it was Louis de Bernieres who inspired him to write his famous novel, “Captain Corelli’s Mandolin”. The earthquake of 1953 severely destroyed every building in the village. Unfortunately, all the villagers were left homeless. As in most villages on the island, some of the inhabitants moved abroad and others who had left the mountain village started a new settlement down the slope and closer to the main road. The earthquake marked a major turning point in their lives.

Inside the ruins of the old settlement you can find scattered objects, such as spoons, broken dolls and crushed porcelain, all of which indicate a rapid abandonment.

< The main income of the villages came from sailors working on merchant ships. At sea for months at a time let the women do all the work until the men returned. The cultivation of olives, vegetables, fruits and grapes was also used for income. Some people kept chickens others produced honey. The inhabitants of Old Farsi were quite efficient, making wine and olive oil.